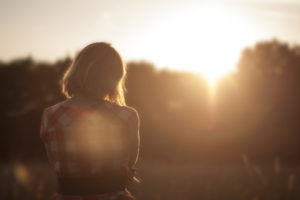 Symptoms and findings by investigation, MCTD 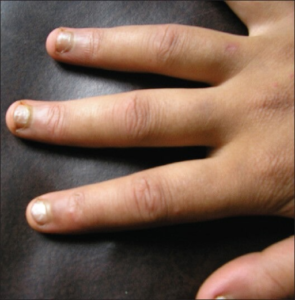 The diagnosis is made by the occurrence of several typical symptoms

There are few reported data. Complications are partly related to the antibody profile in the blood. A few have Antifosfolipid antibody and increased risk of thrombosis and spontaneous abortion. Disease activity and organ failure in the months before and during pregnancy should be under control to reduce the risk of complications. It is also important to use proper medication before and during pregnancy. Desires for pregnancy should therefore always be discussed with rheumatologists. In general, pregnancy with MCTD is perceived as a "risk pregnancy" that requires additional checks at a specialist. More about pregnancy in rheumatic diseases here (in Danish)

Cortisone in the form of prednisolone is often used by high disease activity. The dose depends on whether or not the internal organs or blood cells are attacked. If pulmonary, heart or muscle inflammation is present, high starting doses may be required which will be gradually reduced. Prednisolone is often combined with Plaquenil (200-400mg / d), methotrexate (7,5-25mg / week) or Azathioprine (Azathioprine) as cortisone-saving medication. Testing with other drugs is applicable in difficult cases.

The disease progresses individually differently. Diet is not shown to affect the course. Most people with regular diets do not need special dietary measures. However, some have ailments as well Myositis and should follow the advice described there. Others with MCTD have symptoms Systemic sclerosis - or SLE- similar ailments that require similar measures.

MCTD is generally a milder disease than SLE og Myositis, but the individual course depends on the extent of the organ affection, and the individual response to treatment.

This page has had 7 visits today