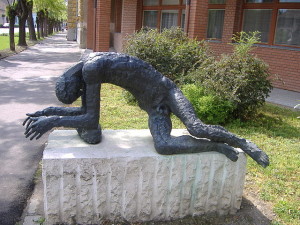 ME is a disabling one exhaustion combined with a variety of other symptoms and duration for at least 4-6 months when other illness is excluded.

Discussed and not proven. One assumes that several factors are important:

Diagnose based on symptoms and exclusion of other illnesses. Frequently, diagnostic criteria are used. There are several editions. Current (1994, Fukuda) criteria here

Other conditions that can explain a similar kind of exhaustion must be excluded.

One study suggests that worsening, unchanged and improved condition are about as common during a pregnancy.

This page has had 3 visits today